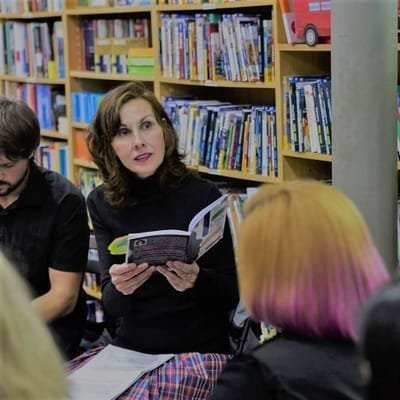 A deconstruction of modern complacency, its lexicon is deeply raw, fierce, succinct and intensely engaged with our world. As a poetic visionary he queries and warns with piercing intelligence, revealing a space of truth behind the fake frontispiece of lies we live in, I feel his new collection ‘Woodworm’ is the epic poem of truth our century is missing. Maria Castro Dominguez; Poet & Writer A Face in the Crowd (erbacce-press) 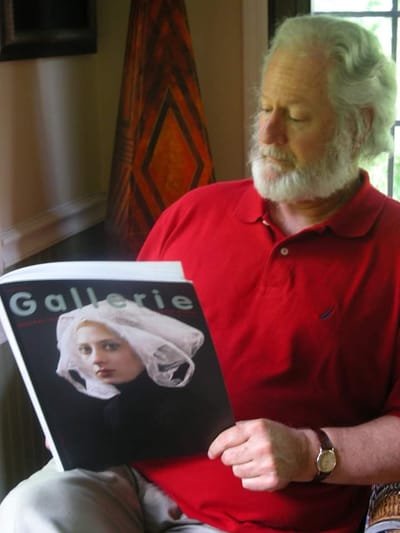 Woodworm is described as the wood-eating larvae of beetles that left unchecked cause structural damage to large buildings and small residences alike. What an apropos symbol for Matt Duggan’s latest diatribe regarding planet earth slipping ever deeper into dystopian quicksand, thus, creating structural damage that leaves gaping wounds in humanity itself. A major theme throughout Duggan’s book concerns how the state of innocence, that period of human curiosity and exploration, degrades into the crass sensibility of materialism and not the intelligent evolutionary path leading from innocence to wisdom via Blake’s road of excess. The lexicon of Woodworm, sometimes surreal to invoke a feeling of chaos, sometimes straight forward to clarify a point, is pungent with despair concerning the lack of civility the poet now experiences in his adult life: “finger-prints are used to milk tongues in clear digital chloroform,” and “Our absolute truth hangs / inside the hollow gut of a dying tree;” (the Yggdrasil tree of life). Poem after poem forlorns the insensitive beings that humans have become. One line from “The Future Isn’t What We Expected,” a poem detailing the despair of lost hope, sums things up: “we walk in the spaces of rented out amnesia.” Innocence squandered its opportunity to evolve when callous corporations became our new trading partners: “We cut out our hearts from empathy / as repetitive nights of Kristallnacht returned. / No longer do we recognize our enemy / taking sides for the highest price.” Even the solace of nature is hard to come by. While there are rare imagistic flickers positive to nature: “The morning as dark as star anise,” even raw nature is tinged with suspicion regarding the banality of human intervention: “My eyes turn into giant blue turtle lights; / I watch them play in the opposite garden. / The lawn is measured and cut to exact perfection.” By dividing Woodworm into the two sections, “The Pursuit of Truth” and “Questioning Sanity in a Post-Truth Age,” Duggan’s provocative book hints at Diogenes who has scoured the streets of humanity looking for honest men while succumbing to the grim reality of woodworms gobbling away the foundation of humanity before our very amnesia. ~Alan Britt, Crossing the Walt Whitman Bridge, Towson University