Cheltenham Poetry Festival - For the Silent 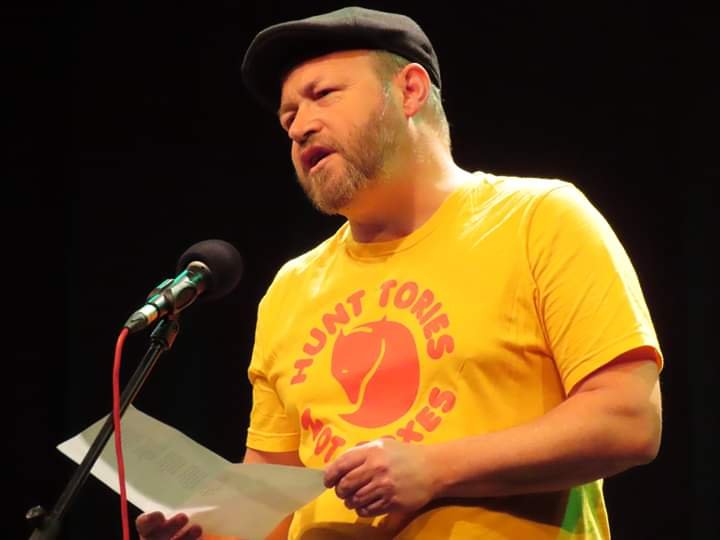 I read for the very first time at Cheltenham Poetry Festival on the 2nd of May at Cheltenham Playhouse at "for the Silent " An Anthology of poems to aid work of the League Against Cruel Sports and edited by Ronnie Goodyer,  I was very much honoured to be asked to read at the launch event alongside Alison Brackenbury, Carole Bromley, Angela France, and Sharon Larkin, a super evening of poetry readings to a large audience was very well received, it was so nice to receive so many lovely comments from the audience after my reading, where i read five poems that included one of my own poems "THE HUNT", also, Anna Saunders the organiser of the festival came over to me and wants me to read at next year's Cheltenham Poetry Festival, which is so cool.